Listen to our playlist for Timbaland’s NFT.NYC Event 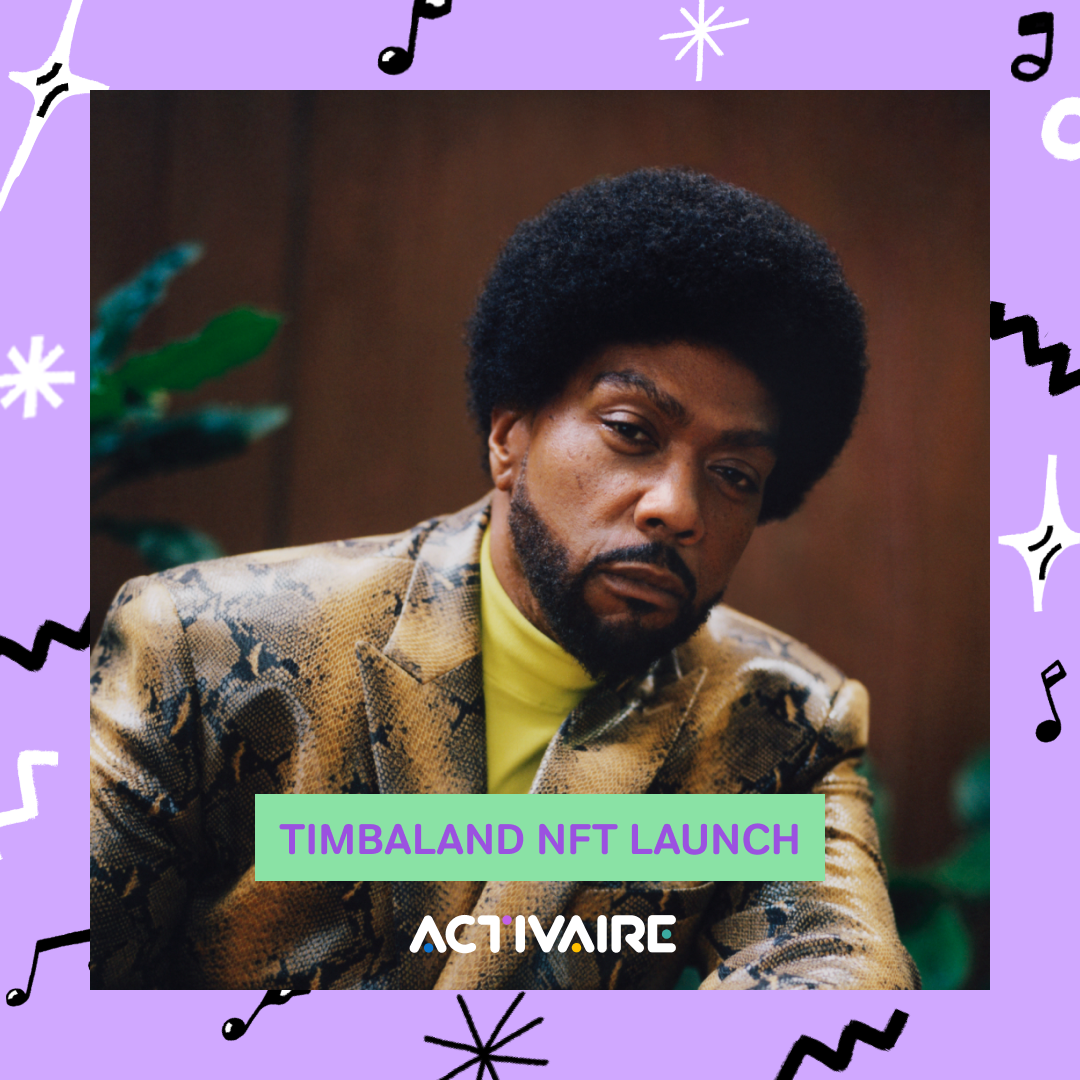 This week at NFT.NYC, Timbaland, and Monegraph unveiled their music-centered NFT project at an event in New York City. Monegraph’s Kevin McCoy has spent much of his career blurring the lines between art and technology. In 2014, long before any of us heard anything about NFTs or Blockchain, McCoy created the very first non-fungible token with a piece called “Quantum.”

The project is called the NFT Producer Mix Series. The tokens feature Timbaland’s upcoming “Opera Noir EP” and include stems as other elements from the music and artwork created by the McCoys. Collectors will be able to remix and reimagine the songs. Timbaland is making these NFTs available through Monegraph’s readymade marketplace, which is a bit like Shopify for the NFT world. Using Monegraph’s tools and marketplace, creators can now launch their tokens on a secure platform designed for collaboration and community.

We believe that Blockchain technology and NFTs are poised to change how we consume and interact with music. As huge fans of music and tech, it was an honor to curate the music for the NFT Producer Mix Series launch with Timbaland and Monegraph. Our goal was to deliver a playlist that highlighted the ’70s R&B that inspired the EP and feature tracks that carry the Timbaland DNA. One of the great parts about working on this project was discovering songs that knowingly or unknowingly were inspired by Timbaland’s work as a producer.

The auction is live on Timbaland’s website https://timbaland.com/ and is live until November 8th, where you can preview all of the pieces with audio. Ever the futurist, each NFT is has a classic Timbaland sound.

Listen to the playlist below.

Playlist: The Spedup Version Music Trend: Over 150 Great Songs To Get You Started

refreshing way to listen to music. Are you tired of hearing the same old beats? Well, look no further! The Spedup Version is here to change the speed of your music and create a whole new experience. Read More 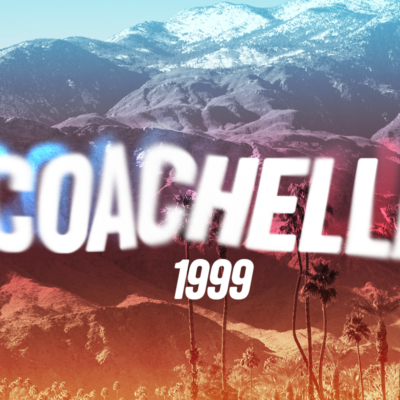 The Coachella 2023 lineup dropped this week, and it's a juicy one. It got us thinking about the lineup for the first Coachella Music & Art Festival in 1999. Many acts are no longer active or have faded into obscurity, but this was a cutting-edge lineup at the time. For the mid-20s Gen X hipster crowd, Coachella 1999 was a dream.  Read More 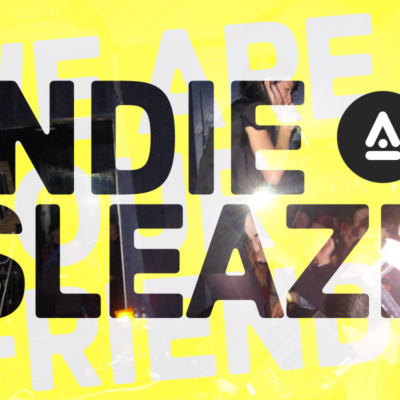 Indie Sleaze: We Are Your Friends

Harpers Bazaar, GQ, NME, and many others attempting to answer the question "What is Indie Sleaze?" I decided to provide my take. I was there, and it was fun, a lot of fun. Read More 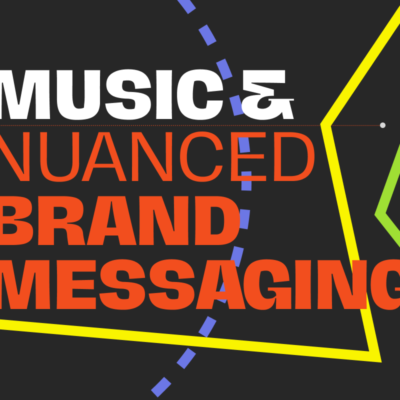 In saturated markets, brand messaging and storytelling must be elegant, agile, and nuanced. Beauty brands like Glossier, Jecca, and Go Lunar use messaging over tech, pricing, or distribution models to keep their competitive edge in a multi-billion dollar industry. Business of Fashion describes how brands like Gymshark and District Vision feature "gentle messaging" as their unique value proposition to go up against activewear titans.  Read More

Welcome to the first installment of our monthly series Press Play, where… Read More